If you’ve ever met us you’ll know that we’re never short of ideas at CW! You just never know what might spark inspiration. Sometimes we consciously seek it out, other times it sneaks up on us. On occasion it can be found in the most unlikely of places…

This year I feel I’ve been particularly spoiled. Not only has it been a great year for film so far (Her, 10 Years A Slave and The Grand Budapest Hotel are notable highlights), I’ve also been lucky enough to attend some really interesting and inspiring festivals, conferences and performances. Here are a few things that particularly stood out… 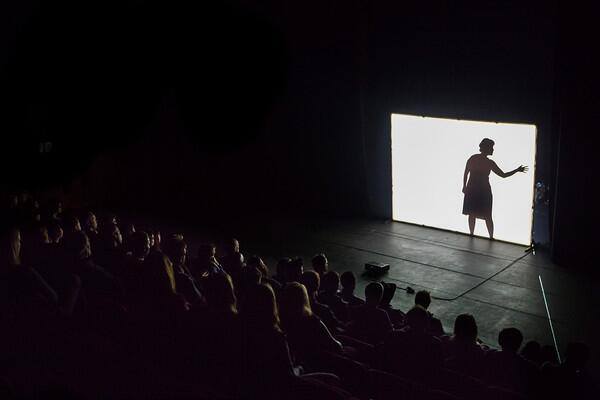 Miwa Matreyek’s ‘The World Made Itself’ at the Library of Birmingham, presented as part of Flatpack Festival, April 2014

This was wonderful. Combining elements of film and performance, with ‘The World Made Itself’ Miwa invited the audience to reflect on the origins of the earth. Using multiple screens and projections the artist interacted with her own animations in some incredibly creative ways. 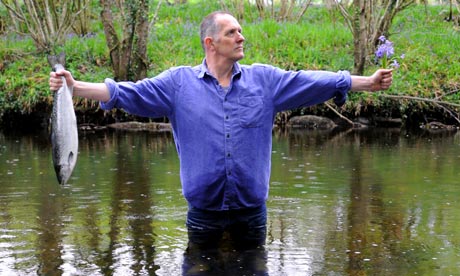 Bill Drummond: The Life and Death of an Artist, lecture at the University of Birmingham, March 2014

Artist and ex-pop star Bill Drummond is a master storyteller. He’s in Birmingham until June, working with Eastside Projects building rafts, making beds, shining shoes, starting cake circles and much else besides. Go see one of his lectures if you can. It will be an experience!

I was very excited to see Gruff Rhys Jones (Super Furry Animals, Neon Neon) speak about his latest project at The Story (see above). ‘American Interior’ is an album, a book, an app and a film telling the story of a welsh explorer who set off on a quest in the 1790s to find a lost tribe of Welsh speakers who’d supposedly settled in America. Check it out. 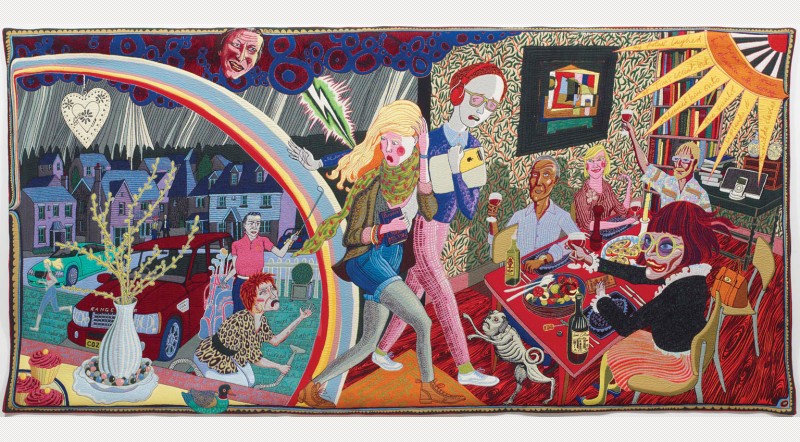 Grayson Perry ‘The Vanity of Small Differences’ at the Birmingham Museum and Art Gallery, March 2014

These are a must see on their tour of the UK this year. I loved the Channel 4 programmes documenting Grayson’s ‘safari among the taste tribes of Britain’ that were on back in 2012 – these are the finished works. ‘The Vanity of Small Differences’ is a series of 6 tapestries inspired by Hogarth’s ‘A Rake’s Progress’ and Grayson’s observations on social mobility and the relationship between class and aesthetic taste. If you can’t get to the exhibition, you can see the tapestries up close via the app.

A few things I’m looking forward to later this year:

Jeffrey Lewis coming back to the UK, August 2014

If you’ve never heard of Jeffrey Lewis, watch him perform one of his ‘films’ in the video above. He’s one of my very favourite artists and storytellers – I’m always excited to see him live and read his latest comics. 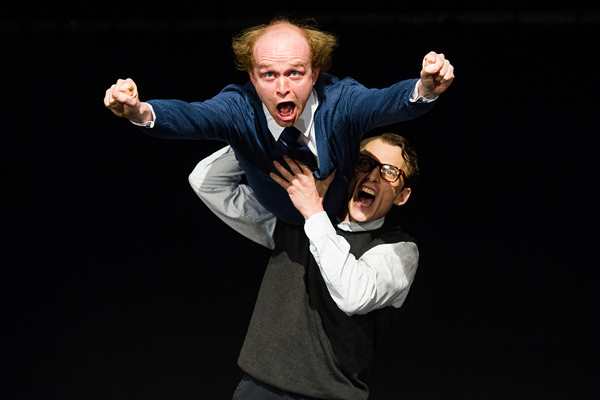 I’ve been to BE Festival a few times the last few years and never been disappointed! Last year the highlight was without doubt Out Of Balanz (pictured above) who are reprising their award-winning show at the REP ahead of this year’s festival. There’s a venue change this year too meaning that the communal dinner in between shows will now be served onstage!